Despite the security shortcomings, 5G and IoT are making strides in terms of use cases in the shipping industry. Certainly security issues will be mitigated and the two complementary technologies will boost the data sources on board the ships but also along the entire supply chain.

On top of that, the communication needs for autonomous shipping make the requirements for extended communication channels and granular sensoring and control even more imminent.

The following article touches these subjects as well as the critical issue of standardisation. For many standardisation is the key technology enabler in order to make sure that data is produced and consumed consistently. Or is it? Standardisation itself is often a never ending discussion and haggling between the interested parties and creates barriers to entry as well as inflexibility in adopting on time the next tech in line. Modern infrastructure – in some respects – goes more in the direction of adapting rather than waiting for everyone around the table to agree. 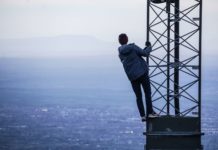 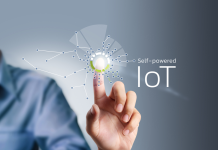 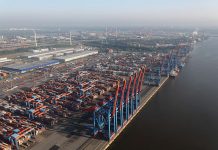