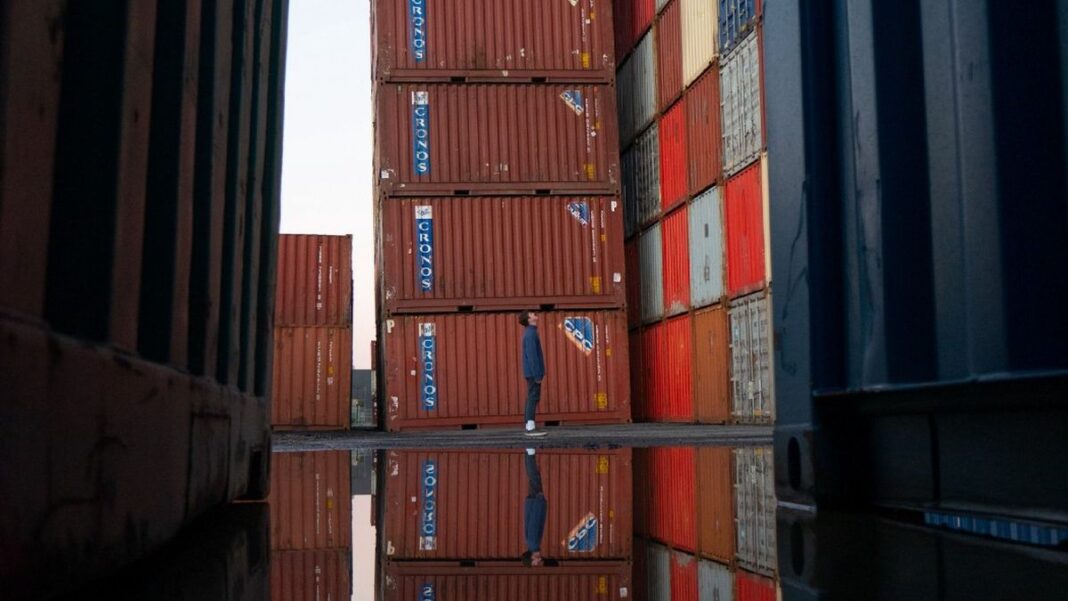 As many as 20,000-35,000 Filipinos complete a three-year maritime course in a year, but only around 5,000 manage to find jobs onboard ships, according to the Commission on Higher Education. Today we will focus on how the recruitment process is broken for seafarers.

Consider the archetypal story of Mark, a young Filipino who grew up in a province of the Philippines. While his family got by, they were by no means affluent. Hearing the stories of seafarers going out to sea and returning with extravagant stories and significant savings, Mark considers seafaring as an option to financially support his family. Mark spends significant time and energy learning English and studying hard to apply for a Bachelor’s in maritime studies. His family supports his efforts and also makes sacrifices by living frugally, selling family assets, and taking on loans to send Mark to school. Through hard work and a little bit of luck, he is accepted into Cebu Technological University’s Marine Engineering program.

After studying maritime theory for 3 years on land, Mark is able to obtain a year-long cadetship contract through his university. His apprenticeship is with an international shipping company, so he receives a modest stipend for his work onboard the vessel. Unfortunately not all of his engine cadet friends are so lucky: many find themselves working for free at a domestic shipping company, delaying paying down their student loans. Even so they count themselves fortunate, as many aspiring cadets do not receive an offer at all. During this cadetship, Mark applies himself, working hard to learn as much as possible, and to ensure he is never late to his shift.

12 months of rough seas later, Mark finally returns home. While his reunion with his friends and family is sweet, it is also short: he must now pass the state board exam and receive a valid Seafarer’s Identification and Record Book (SIRB) from the Maritime Industry Authority (MARINA). After taking and passing the exam, Mark is filled with a sense of accomplishment, having both received his bachelor’s, as well as having earned a year of experience at sea. Now it is time to apply for his first contract as a fully fledged seafarer!

Mark travels to Manila, where most manning agencies are located, in search for his next contract. Because the cost of living in Manila is significantly higher than in his home province, he works hard to apply to many job opportunities. Some companies allow him to leave a copy of his resume with the company, but some companies aren’t as receptive, and sometimes the gate guard doesn’t even let Mark through without a small bribe. Unfortunately Mark does not have a backer — an advocate who either knows the shipping company, or who knows the manning agency he’s applying to. While there have been recent pushes by the Philippines government to take down the backer system, the practice continues, thinly disguised as a “reference” program. As such, Mark doesn’t receive a quick response from manning agencies, if he receives a response at all. During his efforts applying to positions, he makes friends with a small circle of fellow seafarer applicants. Several of them have been searching for a contract for 2-3 years, despite the fact that many of them are very skilled and could become great assets to shipping companies. With no backer and no certainty for how long he will spend searching for a job, Mark looks to apply for a side job to help pay for his stay in Manila.

Thankfully due to his pleasant attitude and persistence in following up with one particular manning agency, Mark lands an onshore job as a janitor for the company. Undeterred, he works hard to make an impression with the manning agency. Over the next 6 months, Mark is given modest wages, as well as lodging in one of 400+ seafarer dormitories in Manila. During this time, some of his friends have found backers and taken papers with signatures of their approval to land positions at sea. Other friends found foster families who provide lodging and financial support for aspiring seafarers. With his hard-earned savings, Mark is able to afford the required supplemental company-specific training and passes these during his free time. Just as the physical and emotional toil grows unbearable, Mark is given an opportunity by the manning agency to go to sea. With a non-negotiable contract in hand, Mark excitedly calls home. The next few weeks are spent getting his paperwork in order, and Mark is soon flown to Singapore to embark aboard his vessel.

Over the 9 month contract, Mark finally lives his dream job out at sea. While the work is demanding, Mark is learning every day and forms a tight-knit bond with his sea family. As a rating, he is supposed to be given feedback monthly, but this isn’t often enforced. Performance feedback is sparse and sometimes conflicting between the 3 chief engineers who led the engineering team during Mark’s contract. Despite having performed well during this contract, there is no guarantee that he will be offered another one with the same company. This will mean that Mark might have to go through this entire process with another agency.

At Seafair, we see many opportunities to improve the recruitment process for seafarers. We believe that a focus on transparency and fairness will not only drastically improve quality of life for seafarers, but also help crewing managers select the best talent.

We believe that digitization and a technology-driven approach helps to both alleviate the financial burden placed on aspiring seafarers, as well as in determining seafarer quality. As a digitally-native company, Seafair is able to connect with seafarers all over the world, from the comfort and convenience of their homes. Through Seafair, it won’t be necessary for Mark to travel to Manila to find his next contract. Our proprietary vetting process is carried out methodically and digitally, giving crew managers the confidence they need to to hire the best seafarers.

We also believe that a system supporting backers and bribery creates an inefficient marketplace. Having a connection or bribe would not have made Mark a more competent seafarer. Seafair is building a process to allow the cream of the crop to rise to the top through a system founded upon meritocracy. Our commitment to this ensures a better marketplace for crew managers.

Today, most of the 1.6M seafarers globally go through the frustrating process that Mark undertook. Not only is this an unfair process for seafarers, but it also leads to shipping companies missing out on the best talented seafarers. More to come on how Seafair is using digital as one of our advantages in the crewing space.

This post is written by Samuel Hong, MBA student at Columbia Business School and one of the first joiners at Seafair.

First seen on Medium, reproduced for MarineStartups at the request of SeaFair 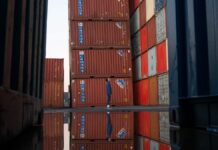 The long road to embarkation 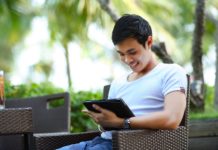 The Impact of Marine Technology on Seafarer Training 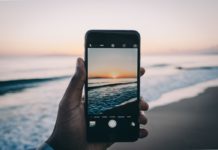 Seafarers, Shipping Companies and the Rise of Technology

The Maritime Industrial Internet of Things

SME Instrument gets stamp of approval from EU auditor

Bummer: not everything is bright through the AR headsets