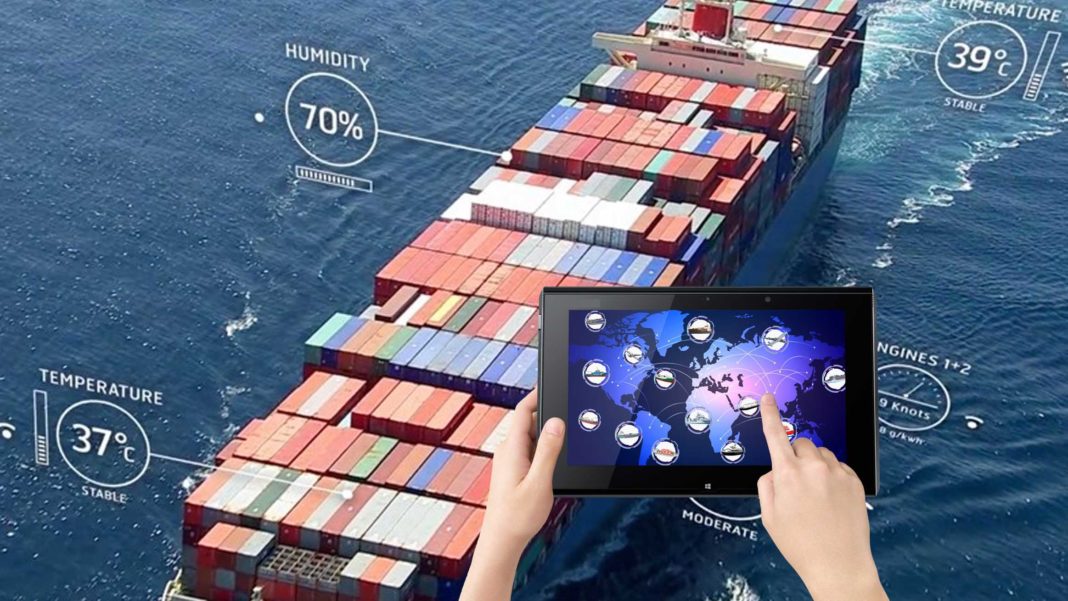 The maritime space is now ready for disruption. A hundred years ago, a single ship was manned by 100 crew. Now, that’s just down to 15 or 30 at most. The trend continues as technology slowly replaces the jobs of seafarers.

Companies from startups to big businesses are developing autonomous ships that would run without a single crew on board. With today’s technology, these “crewless” vessel may soon roam the seven seas delivering cargoes to every port it calls to.

With the rise of artificial intelligence, augmented reality, virtual reality, smart data, 5G and the internet of things (IOT), these developments will serve as the building blocks for unmanned ships.

Shipping accidents have plagued the oceans for many decades. Its not only costly but the effects like an oil spill lingers for decades. Human error is mostly at fault for they account 75% to 96% of marine accidents. Grounding, collision, fire, capsizing- you name them. Human element is involved.

Whenever a maritime incident occurs, the world turns its attention to shipping. This is because the magnitude is on a large scale and not only the environment is affected but human lives as well.

To minimize the human interface in a vessel, companies are racing to build autonomous ships. The “Captain” will be located somewhere on shore monitoring the vessel as it navigates. The ship itself will be packed with sensors aside from building it to be robust- able to withstand the toughest weather.

There are still debate as to the cost efficiency of unmanned ships since these will be very expensive to build including the technology required to run them. But since the human factor is taken out, crew expenses will also be removed. This includes seamen’s salary, their provision, insurance, living spaces, crew changes and many others. As the technology matures, autonomous tech may cost less as more robust and cheaper ones will be made available .

I asked my crew mates about unmanned vessels and they still believe that this will be possible after a hundred years. However, taking a second look about the equipment we have on board points to automation.

The Global Maritime Distress and Safety System (GMDSS) replaced the Radio Officer who was considered vital on board. He was very important that the ship is not allowed to sail without him. Then came the Electronic Chart Display and Information Systems (ECDIS) which replaced the paper charts. Many years ago, engineers would be on watch 24/7 inside the Engine Room. Now, we have Unmanned Machinery (UMS) Space where they can sleep all night in their cabins leaving the engine room without any person.

These developments- small as they may be, follows a trend of race to zero: reducing the number of people on board until only the machines are needed to keep them running. This may look like a long shot but with today’s technology, the future will be promising to those who are prepared.

What do you think of unmanned vessels?

Monitoring and running vessels will soon be made available using laptop or any mobile devices as the industry shifts to autonomous shipping. 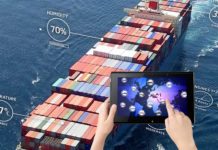 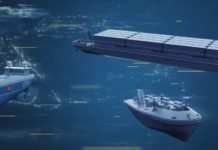 No rules on autonomous ships for another 10 years – at least

Testing the potential of additive manufacturing

How the Covid19 crisis is changing the global energy system in...