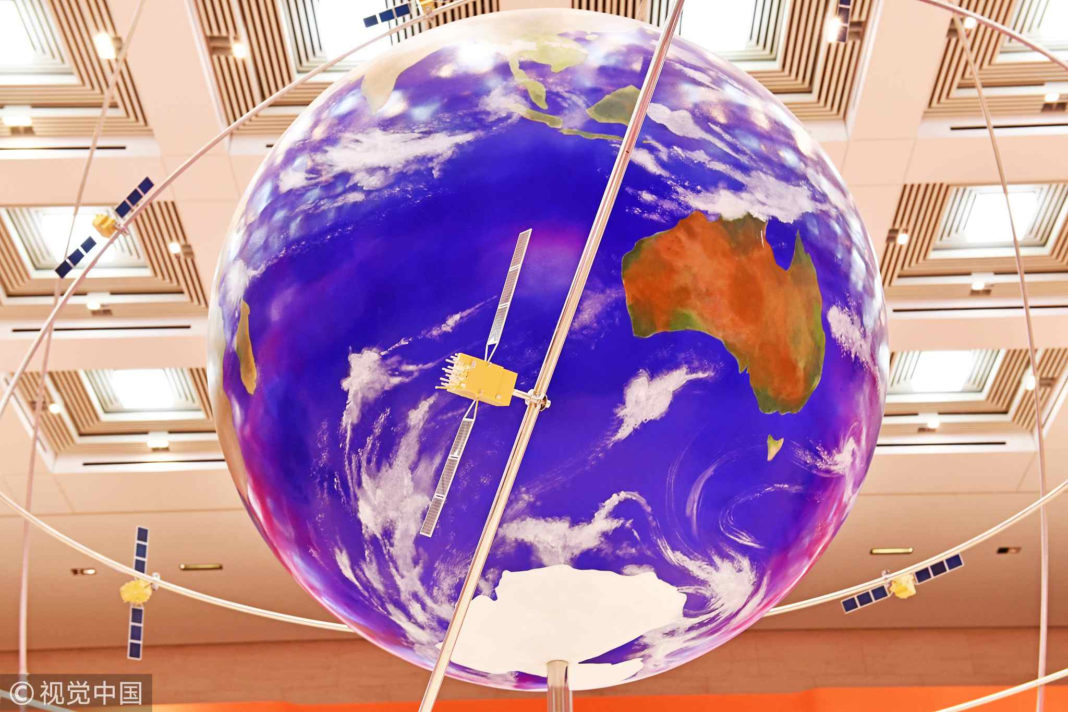 Later this month, China is set to launch an important location satellite into space. It’s the last satellite in its global network, which is an alternative, or competitive, to the network the U.S. built, known as GPS. China’s BeiDou satellite positioning system has overtaken its U.S. rival in size, a shift with potentially huge implications for both high-tech industry and national security.

There’s no doubt that precision in operations depends on precision in satellite data, and China is poised to become independent in commercial and military applications from GPS. This is a major breakthrough for China and the countries along the Belt and Road initiative, along with many central, southeast Asian and African countries. China is using the Belt and Road Initiative to promote the BeiDou navigation system. BeiDou satellites were the most frequently observed in more than 100 of the 137 countries that have signed on to the massive infrastructure project. 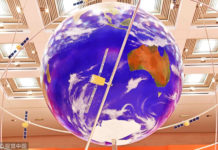