It’s not wrong to say that Israeli startups are accelerating faster than what the accelerators can take. But this report outlines the investment volume on startups and scaleups at different stages.

“Israeli tech companies saw $39.062 billion in investments between 2010 and 2019, according to a joint report released Wednesday by Tel Aviv-based research firm IVC Research Center and the Israel office of international law firm Zysman, Aharoni, Gayer & Co. (ZAG-S&W). Among the prominent trends of the last decade are the increasingly high sums raised by local startups, more late-stage investment, and a multitude of mega-rounds of over $50 million. Since 2010, Israeli tech has seen accelerated growth with a 400% increase in the amount of funding raised and a 64% rise in the number of deals.” 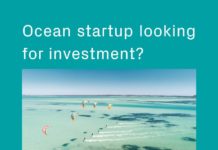 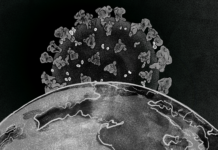 Sequoia’s take on Corona virus for founders and CEOs 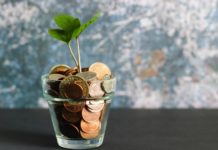 How to Raise Money?

Seafarers, Shipping Companies and the Rise of Technology