That’ll be fun to watch, but also in a way expected. It is hard to set rules before the technologies have matured and consolidated.

‘International rules on the deployment and requirements are unlikely to be in force for more than 15 years despite rapid advances in robotics and a growing number of large vessel projects propelling the industry forward. Talking to Fathom World for the latest Aronnax Podcast, Henrik Tunfors at the Swedish Transport Agency, said it was not likely that an rules changes at the International Maritime Organization would appear until the 2030’, probably late 2030’s.’ 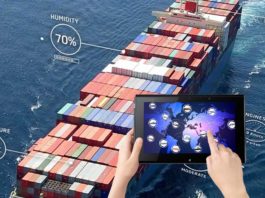 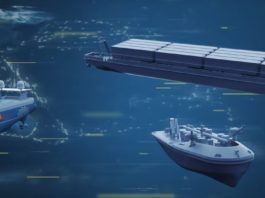 No rules on autonomous ships for another 10 years – at... 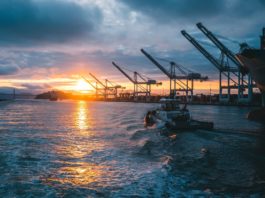